Ditherington Mill and the Industrial Revolution

Published 15 October 2015
Get from publisher

Ditherington Mill in Shrewsbury is rightly celebrated as having the first iron-framed building in the world. Its highly innovative structure provided a fireproof environment for industrial processes and is a predecessor of the technologies that today pepper our cities with skyscrapers. Around the Spinning Mill other early buildings have also survived, which together make the complex a remarkable example of a textile mill from the new generation of steam-powered factories that were changing the face of Britain at the close of the 18th century.

The conversion to a maltings in 1897 gave the mill a new lease of life and added further significant buildings to the Shrewsbury skyline. When malting ceased in 1987 the future of the site became an issue of great concern, not only to students of industrial architecture but also to local people who had worked in the maltings or for whom the site had become a familiar landmark in their everyday lives.

Historic England believes that a detailed understanding of Ditherington Mill's past should be a cornerstone of its future conservation and adaptation. Since its closure, archaeologists and historians have examined every aspect of this internationally significant industrial site. This research has investigated the innovative technologies employed to create the factory's buildings and has cast light on the people - some of national renown, others now all but forgotten - responsible for the mill's construction and operation. The story which has emerged is a rich one and is summarised in this book, the publication of which is a further demonstration of a collective commitment to securing the site's future. 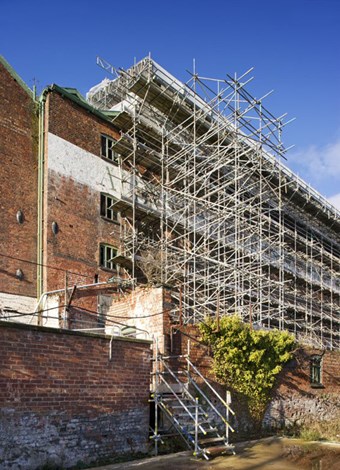 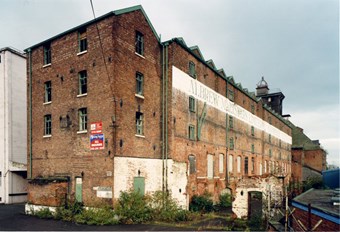 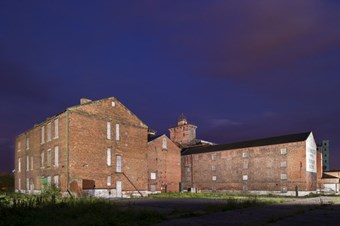 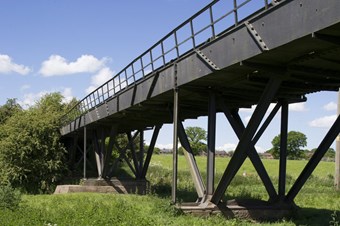 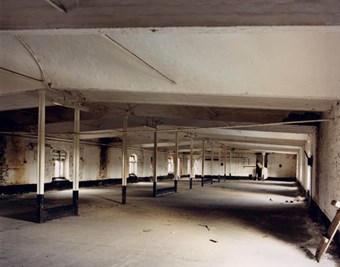 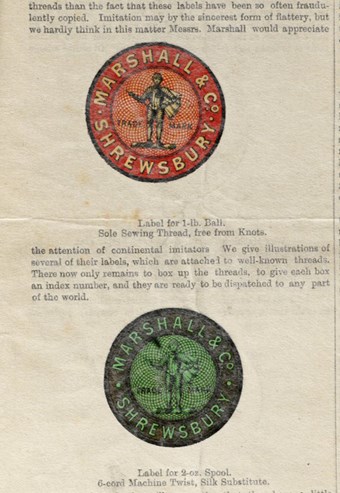 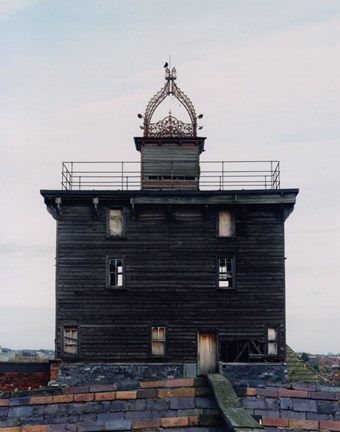 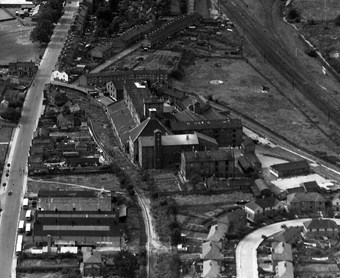 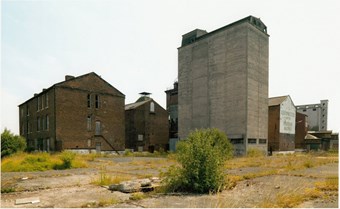 Historic England is working in partnership with Friends of the Flaxmill Maltings and Shropshire Council to secure the future of this historic site. Once completed, the buildings will provide a mixed use development with community, residential and commercial facilities.

Find out more about the partnership

Search All Publications
Architectural History
Was this page helpful?