Heritage at Risk in the East of England

Historic England today (Thursday 17 October) reveals the historic sites at risk of being lost forever as a result of neglect, decay or inappropriate development by publishing the annual Heritage at Risk Register 2019. The Register provides an annual snapshot of the critical health of England’s most valued historic places and those most at risk of being lost.

Over the last year 39 historic buildings and sites have been saved in the East region. Monuments in our landscapes have been lovingly cared for and brought back to life. Historic properties have been saved and restored for future generations by passionate communities and volunteers.

Highlights from the sites rescued in 2019 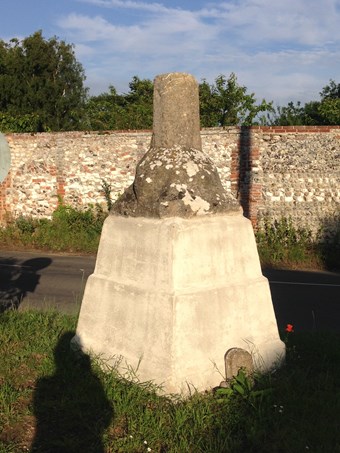 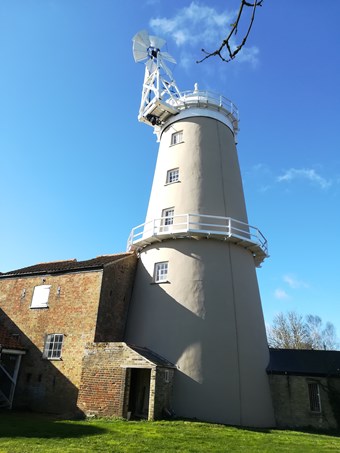 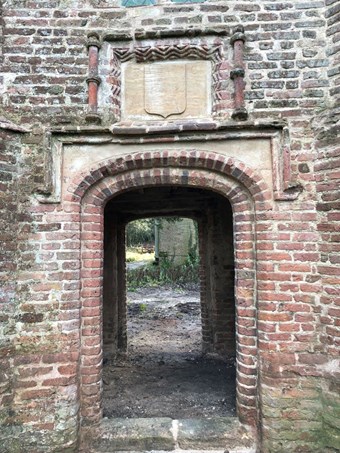 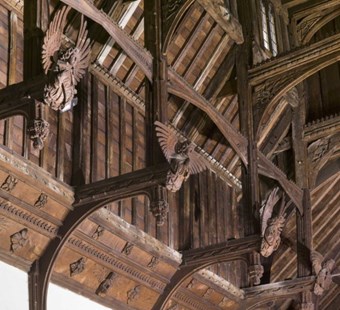 This delightful Grade II* congregational chapel was built in 1808 in ‘Cottage Ornée’ style with a thatched roof and plastered walls. The thatched roof was deteriorating with evidence of water damage and rotting structural timbers at the east end of the chapel.

The church trustees developed a community action plan leading to the awarding of a National Lottery Heritage Fund grant in June 2018. This enabled re-thatching of the roof and related roof repairs, removing the chapel from the Heritage at Risk Register.

Little Chishill Mill is a Grade II* listed post-mill and an example of the earliest type of European windmill. It has the date of 1712 scratched onto a stud and it is thought that it was rebuilt in 1819, with the main post renewed in 1868. Patent sails, allowing all sails to be adjusted without stopping the mill, replaced canvas-covered sails around 1912-16.

The Great Chishill Windmill Trust has carried out three phases of renovation with grant support from Historic England and the Society for the Protection of Ancient Buildings. The local community is passionate about its history – funds were raised to repair Little Chishill Mill at the same time as fundraising campaigns to replace the roof of Little Chishill Church and to repair the parish church. The Mill has now been removed from the Heritage at Risk Register.

What's at risk near you?

Find Heritage at Risk on an interactive map. Move around the map to see what's at risk in your area or use the address search.

Explore the Heritage at Risk map 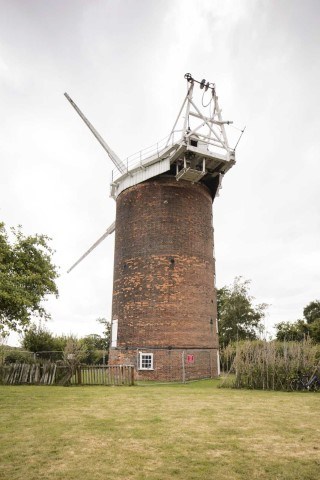 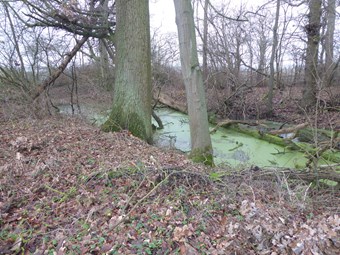 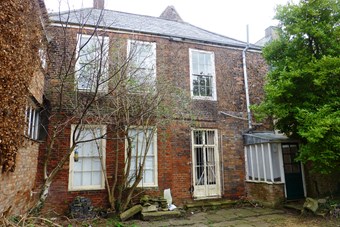 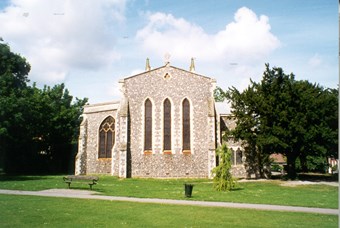 The Electric Palace is one of the oldest purpose-built cinemas to survive complete with the screen which showed silent movies, original projection room, ornate fibrous plaster ceiling and ornamental frontage still relatively intact. It was created in 1911 by Charles Thurston, a travelling showman who was well known in East Anglia. Architect Harold Hooper was only 25 years old when he designed the cinema, his first major building design.

The cinema closed in 1956 after 45 years of entertaining the people of Harwich. It was rediscovered and reopened in 1981 by the Harwich Electric Palace Cinema Trust. A National Lottery Heritage Fund grant-aided project is underway but was put at risk when asbestos dust was discovered on the top of the fibrous plaster ceiling. Historic England responded quickly, providing significant additional funding and working in partnership with the National Lottery Heritage Fund to ensure removal of the asbestos. The project is set to complete in 2020.

Wickham Bishops is the last surviving timber trestle railway bridge in England. It comprises two adjoining viaducts – one crossing the River Blackwater, the second the Wickham Mill leat. The structures were part of the Braintree to Maldon branch line, built to carry freight and passengers inland from the port at Maldon.

The line was operational between 1848 and 1966 although it closed to passenger traffic in 1964. There were extensive repairs in the 1990s but many timbers are suffering from rot and decay caused by damp, lack of maintenance and heavy tree growth across, and through, much of the monument.

Heritage at Risk in the East in brief

Headline statistics for the East of England 2019

How to Save a Building
What is Heritage at Risk?
Visit Grant-Aided Places