Quakers and their Meeting Houses

This book provides a fascinating account of the architecture and historical development of the Quaker meeting house from the foundation of the movement to the 21st century.

The Quaker meeting house is a distinctive building type used as a place of worship by members of the Society of Friends (Quakers). Starting with buildings of the late-seventeenth century, the book maps how the changing beliefs and practices of Quakers over the last 350 years have affected the architecture of the meeting house.

The buildings considered are illustrated, predominantly in colour, and are from England, Scotland and Wales, with some consideration of colonial American examples. The book commences with an introduction which provides an accessible account of the early history of Quakerism and it concludes with a consideration of whether there is a Quaker architectural style and of what it might consist.

Quakers and their Meeting Houses 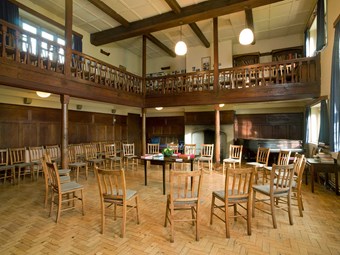 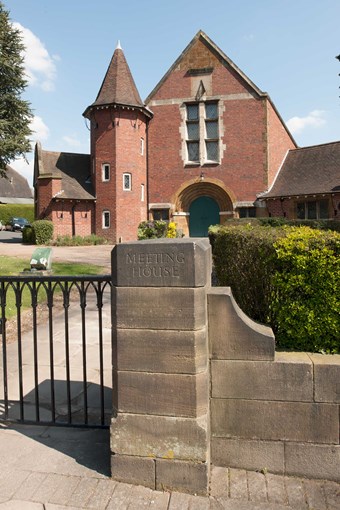 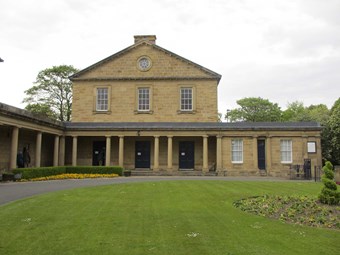 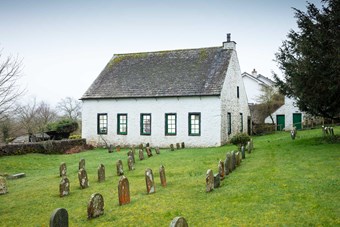 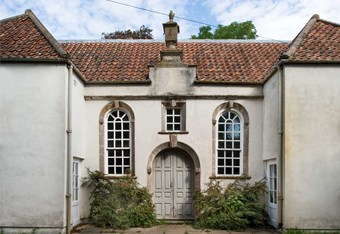 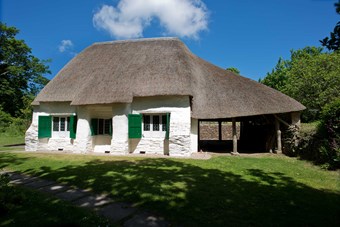 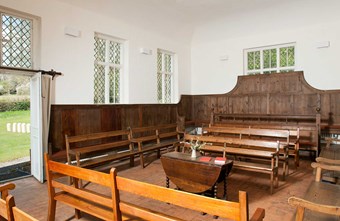 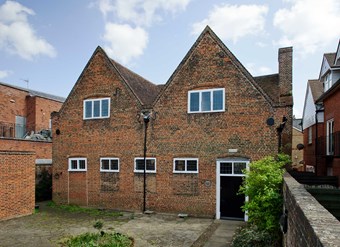 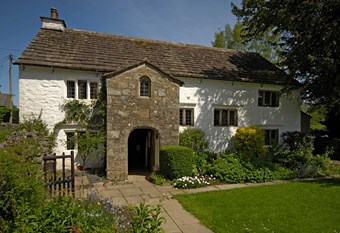 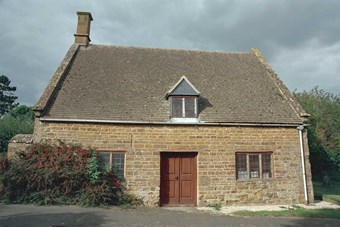 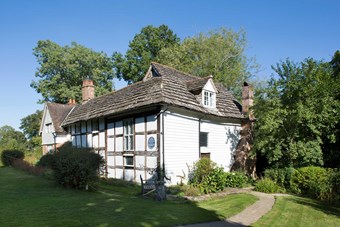 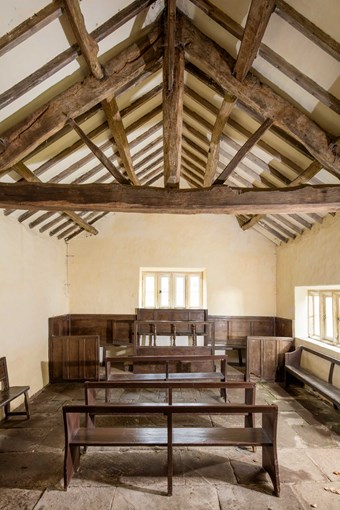 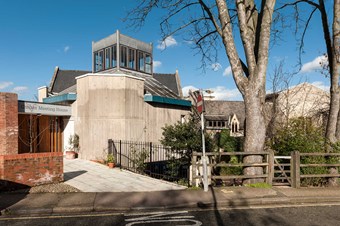 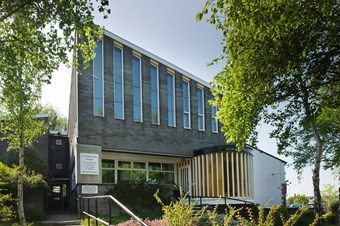 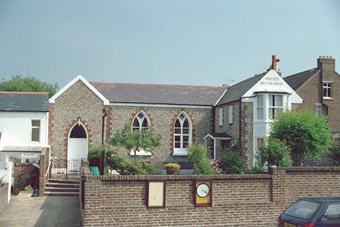