This book examines the history of Boston in Lincolnshire as reflected in its buildings and townscape from medieval times to the present day.

Boston has a position as an important market from medieval times and as a major port with links with Europe and America. The homes and warehouses of its citizens show the evidence of this.

Boston's religious and public buildings are discussed, and its physical expansion throughout the 19th and into the 20th century are examined. Other important influences on the town's development include fen drainage, the role of agriculture and manufacturing, and transport links. Bringing the story up to date, problems created by the town's remoteness from large centres of population, a low-wage agricultural economy and the impact of 1970s redevelopment are discussed, where they have affected the physical appearance of the town.

A final chapter looks at how successful regeneration projects have been in Boston and how these can be built upon to promote a more prosperous future for the town that recognises the important role heritage can play in achieving it. 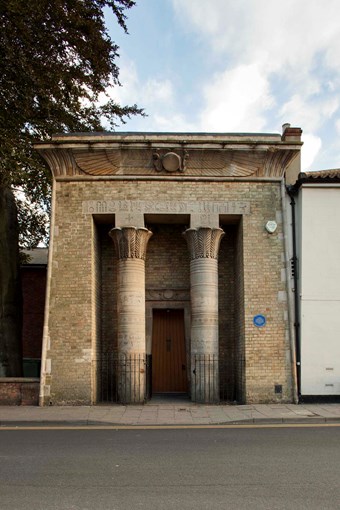 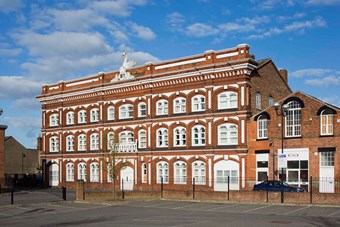 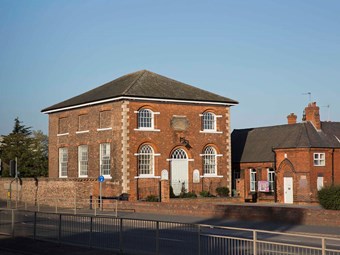 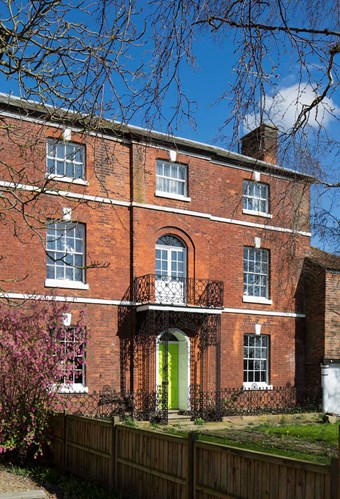 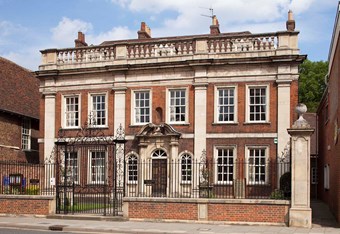 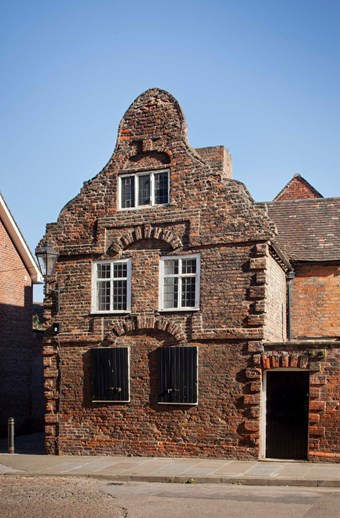 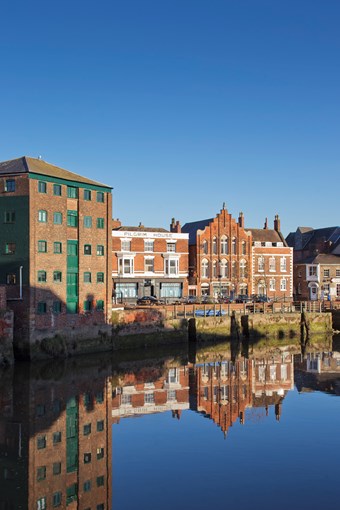 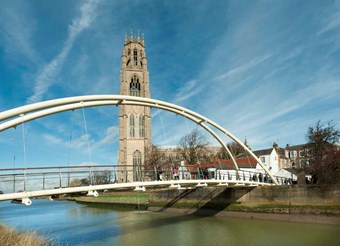 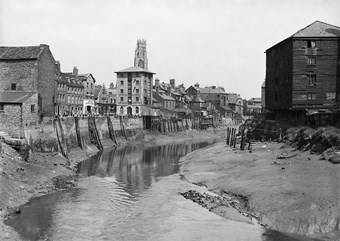 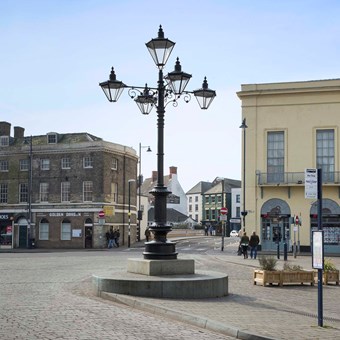 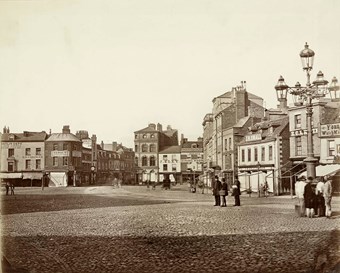 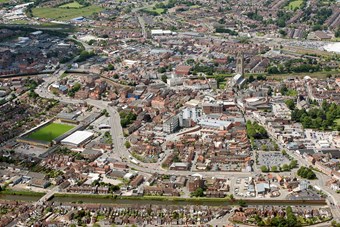 The Hoo Peninsula Landscape
Ramsgate
The town and its seaside heritage
Blackpool's Seaside Heritage
The Hat Industry of Luton and its Buildings
Bridport and West Bay: The buildings of the flax and hemp industry