Skip to main content
Share this page
An elevated walkway in the Barbican, City of London. In the background the top of the Church Of St Giles, Cripplegate is still visible © Historic England Archive DP100573

Building the Brutal: the Barbican Redevelopment

The Barbican is a Grade II listed building complex built after the Second World War. The idea was conceived after bombing destroyed the area - then known as Cripplegate - on 29 December, 1940.

When war was declared on 3 September 1939, Cripplegate was the centre of the rag trade in London, home to many fabric merchants, tailoring and dressmaking businesses.

Cripplegate before the war 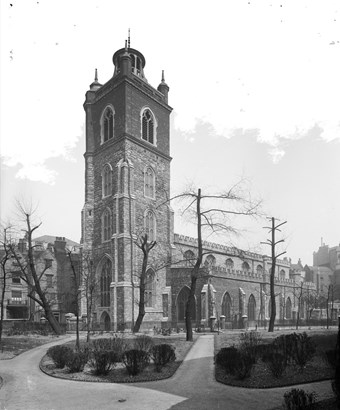 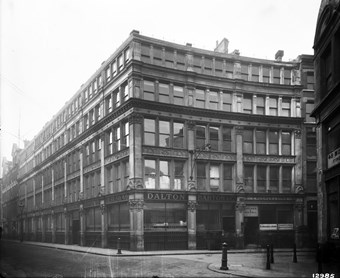 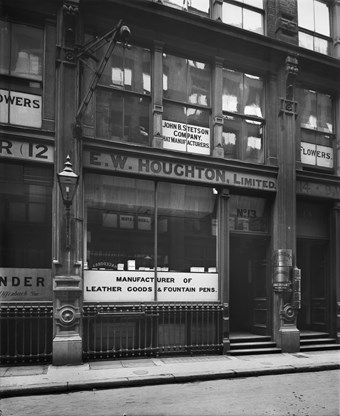 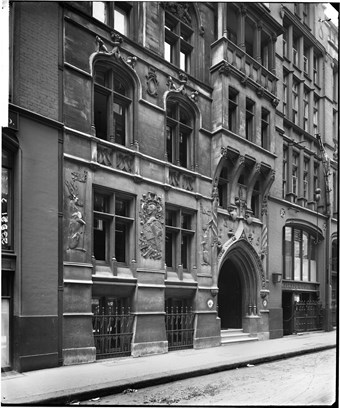 When bombs rained down during the Blitz in 1941 the Church of St Giles was badly damaged and the immediate area around it was almost completely destroyed.

The Barbican building project became possible when the Town and Country Planning Act 1947 came into law allowing authorities like the Corporation of the City of London to buy large areas of land for redevelopment.

Barbican had been the name of a street in the destroyed Cripplegate area.

The Church of St Giles was rebuilt in the 1950s and now stands at the centre of the Barbican Estate.

Although conceived in the 1940’s, the Barbican construction project didn’t start until 1960.

At this point architects Chamberlin, Powell and Bon moved from making recommendations about the redevelopment plan to overseeing it. Shortly after, the Royal Shakespeare Company and London Symphony Orchestra also got involved with the planning process as well.

A year later, in February 1961, it was decided to name the separate blocks of the site after prominent figures associated with the historic area, such as the Shakespeare Tower, Thomas More House and Defoe House. 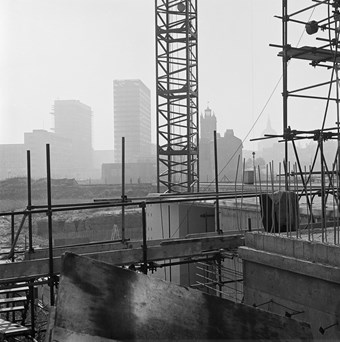 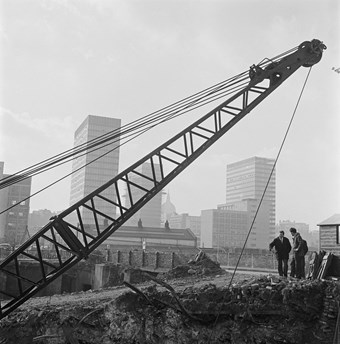 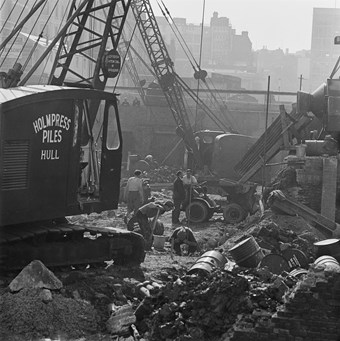 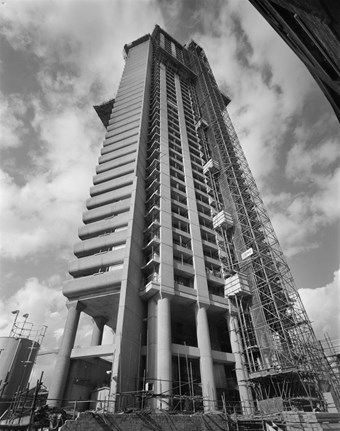 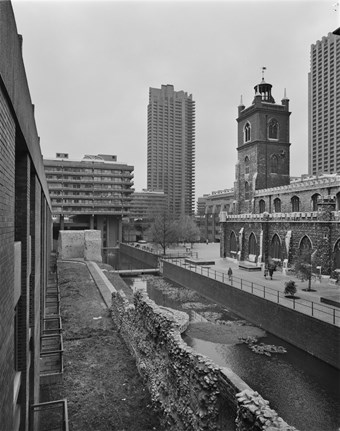 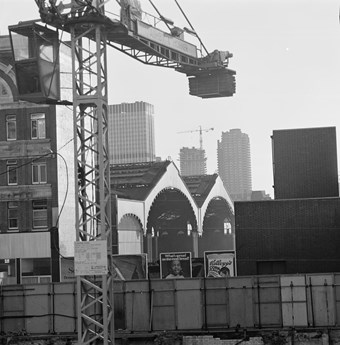 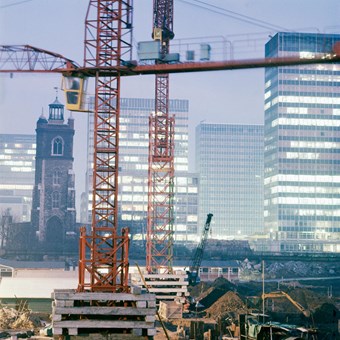 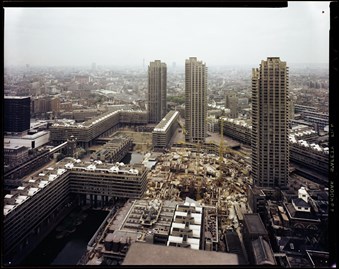 Once the architects Chamberlin, Powell and Bon released their vision of the Barbican project, it took incredible amounts of work and dedication from engineers and builders to construct it.

The contractors and their teams faced many obstacles, including flaws in the designs. As the project progressed, they succeeded in modernising the old trade unions system and developed new construction techniques needed for the scale of the project.

In persevering, they created what's now recognised as a brutalist masterpiece. 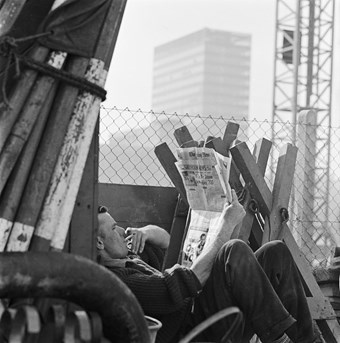 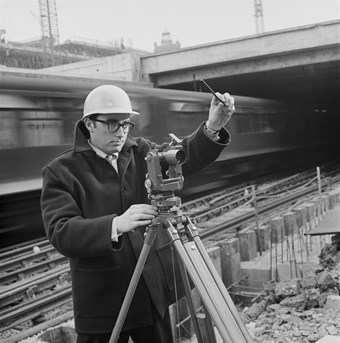 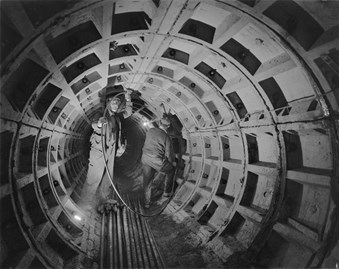 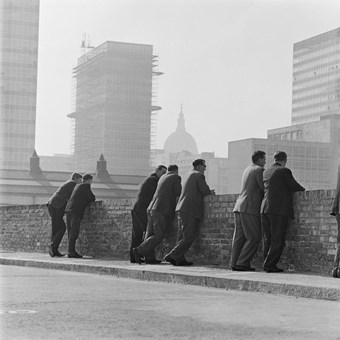 The Barbican project was finished in 1982 when Queen Elizabeth II opened the new Arts Centre. During her visit to unveil its foundation stone, the Queen called the building "one of the modern wonders of the world".

And yet the Barbican development has always been controversial and still divides opinion. In 2003, it was voted "London's ugliest building". 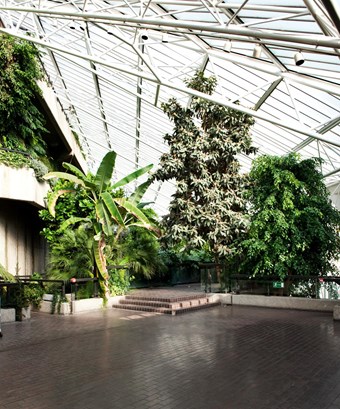 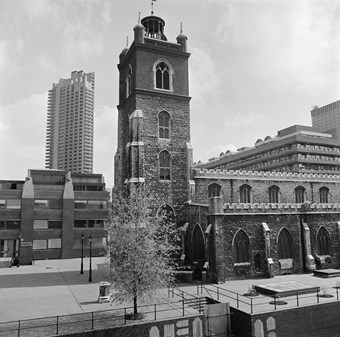 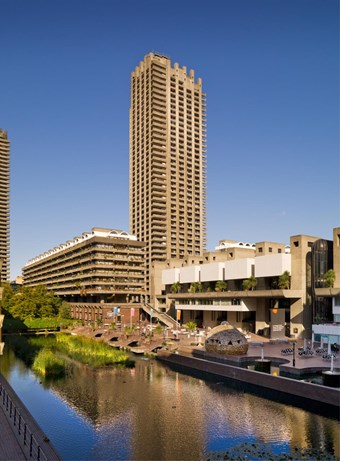 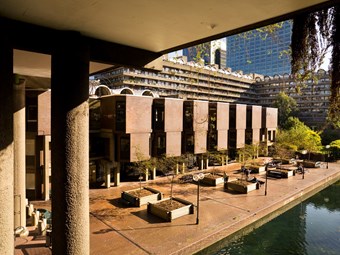 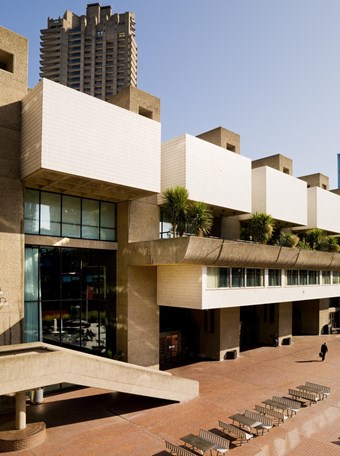 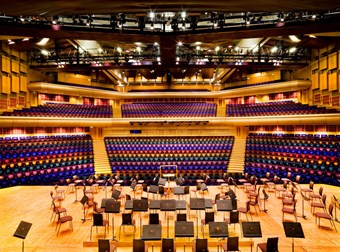 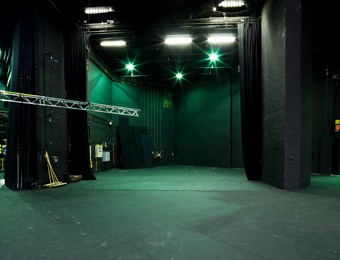 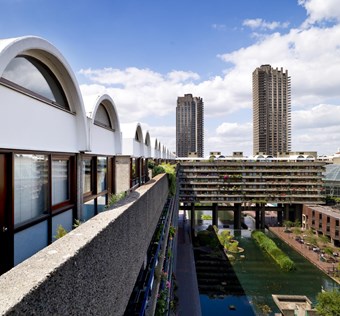 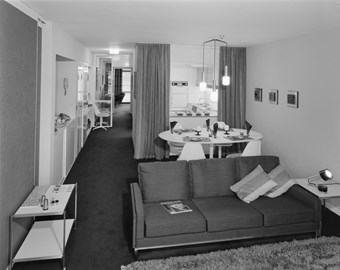 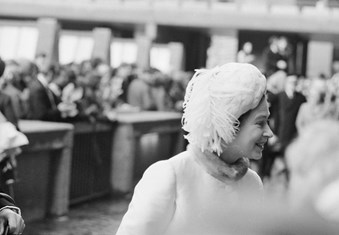 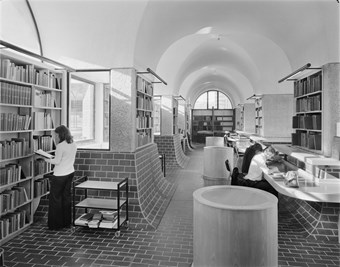 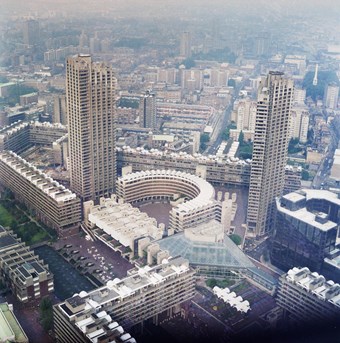 Whilst the architecture of the colossal complex is awe inspiring, there are some small details about the living spaces that are curious. For example, there are only electric cookers in the flats, as the City Corporation didn't allow any gas to be installed.

Another interesting detail is that the Barbican was modelled partially on Venice and its waterway traffic. The pedestrians are segregated from road traffic for their safety.

Construction phases of the Barbican project